You are here: Home › New Manufacturer Spares Increases for the New Year! 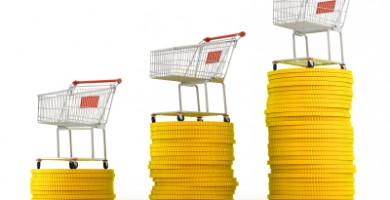 By Paul on November 10, 2011 in Manufacturer Price Increases

What again, didn’t they just have one?

Yes, in some cases it seems that some manufacturers have decided that one annual increase is not enough and so a handful have recently announced another increase to their spare parts prices with effect from 1st January 2012:

There are also 2 other manufacturers increasing their prices for the first time in 12 months (although Keston Heating did increase a small number of items in the Summer):

Hopefully they will revert to one increase a year from now on.

Powerflushing – It solves all my problems OR why bother?
Shop Open Day